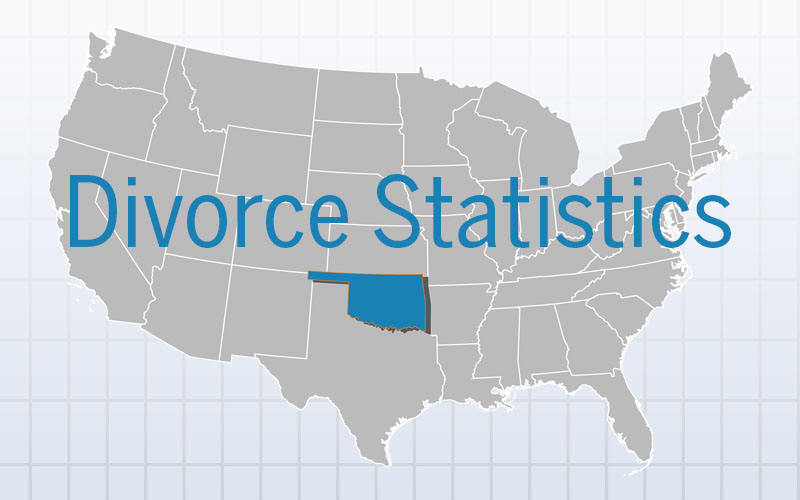 Marriage and Divorce in the United States

Centers for Disease Control and Prevention show the following basic data for marriage and divorce in the United States.

The cost of divorce in Oklahoma can range from a few hundred dollars for a cheap paralegal service to several thousand dollars per person. MicroDivorce offers a fast and easy service for uncontested divorce services in Oklahoma.

Find out now if you qualify for MicroDivorce.